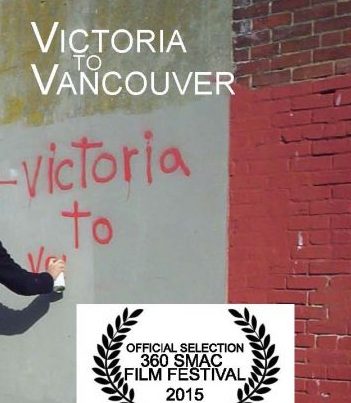 This 2012 film won the Rising Star Award at the Canadian International Independent Film Festival and was an official selection of the SMAC Film Festival.

Filmed  and created by Christopher Shoust with editing and original film composition done by Stephen Lang, this approx. 4 minute film is about a 3  day journey that was compacted into 3 minutes using stop motion animation. 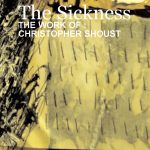 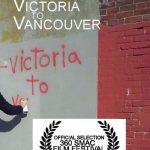 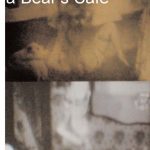 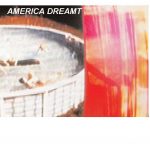